Showing by appointment
Yes, we work with buyer's agents 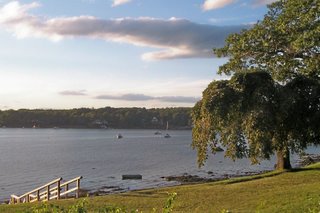 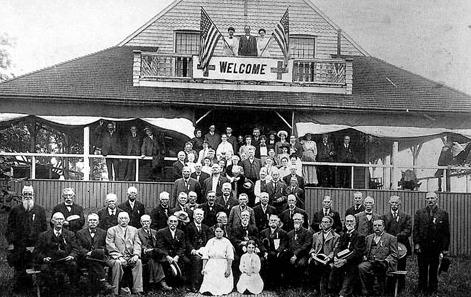 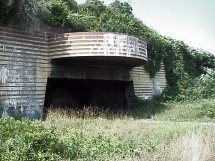